导演: Melissa Lesh / Trevor Beck Frost
类型: 纪录片
制片国家/地区: 美国
语言: 英语
上映日期: 2022-09-02(特柳赖德电影节) / 2022-12-30(美国)
片长: 105分钟
野猫的剧情简介 · · · · · ·
The British soldier Harry Turner was 18 when he was deployed to Afghanistan. He returned from the war a broken man. Struggling with PTSD, depression and suicidal thoughts, he travels deep into the Peruvian rainforest, where he meets the US scientist Samantha. Together, they take care of an orphaned ocelot, a small spotted wildcat.
The film consists partly of material that Harry and Samantha filmed themselves and partly of footage by the directors of Wildcat, who later joined the pair. Intimate moments between humans and animals are combined with exciting shots of the treacherous nocturnal jungle to form an emotionally tortuous portrait of a person constantly battling his demons. It is out of this struggle that Harry forges a bond with the young wild animal.
His attempt to save the ocelot is above all an attempt to save himself. And making the animal self-reliant proves in fact to be an exercise in letting go. As he guides the animal in the jungle, Harry must also find his way back to society and to his family. 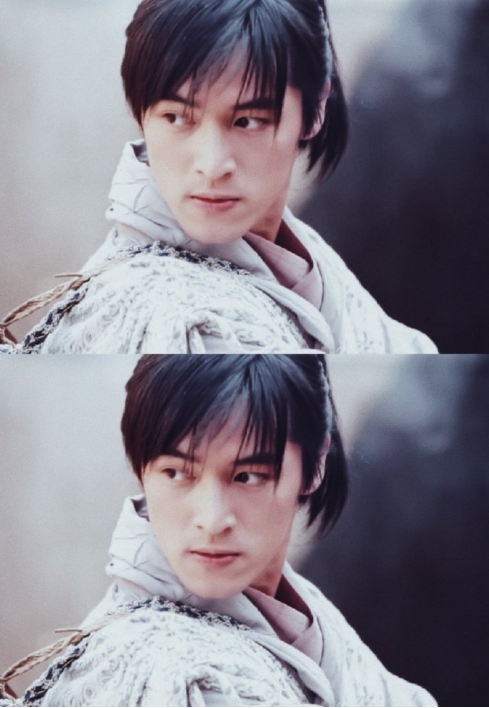